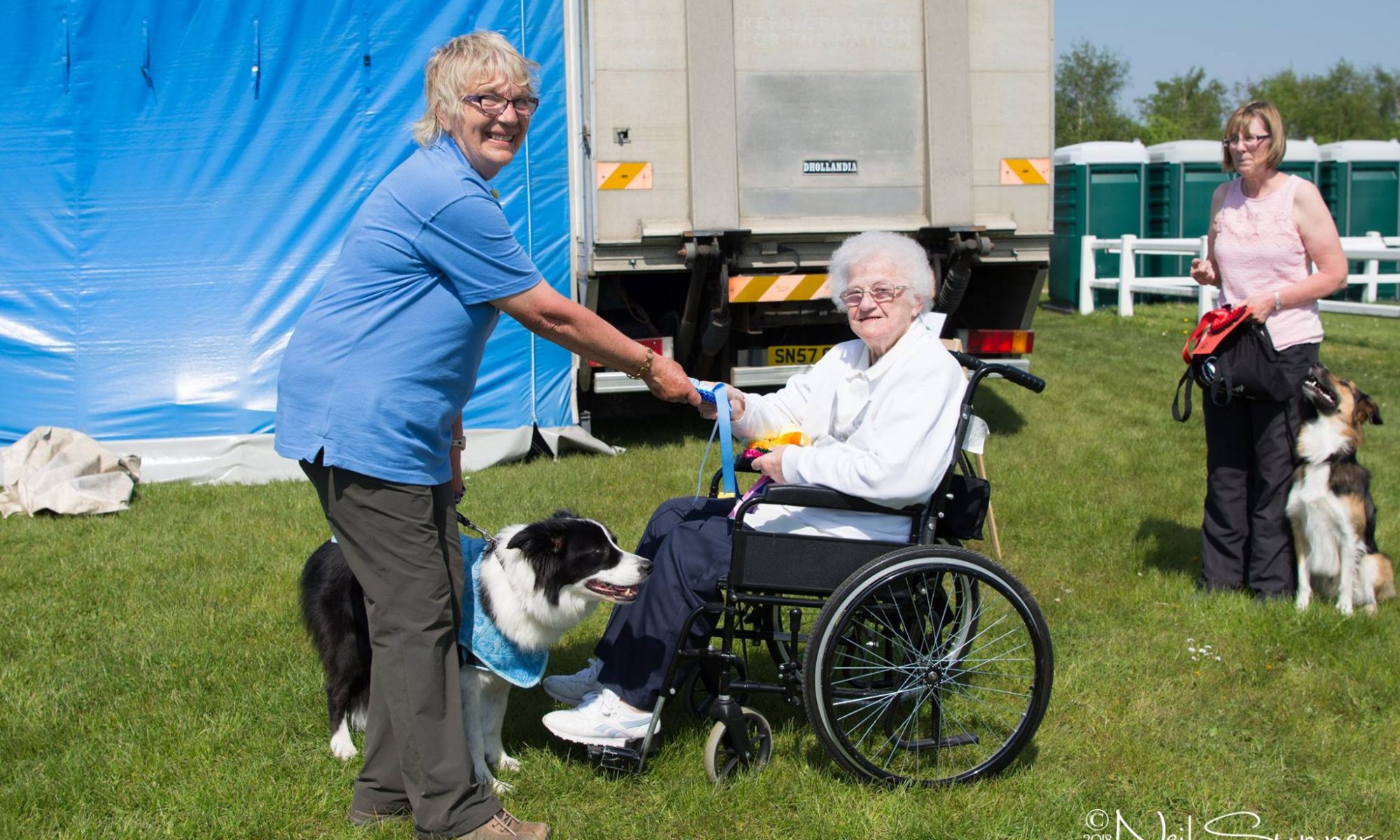 Right, another year, another show. I would like to say a few thank you’s on behalf of myself and the club committee.
Firstly, I would like to say a big thank you to the judges and stewards who gave up there time to make the show possible for the club and for the competitors.
Secondly, I would like to thank Marcia for agreeing to chief stay steward which I understand went well without any issues. Next I would like to thank the rest of the helpers (won’t mention names in case I miss someone out) who helped with setting up and packing away as well as stay stewarding, scent decoys and keeping the judges hydrated. A low key job but again without them the show wouldn’t function.
I would also like to add thanks to Caroline and Les who helped bring Marj Horan to attend the show. It was so nice to see her and she enjoyed seeing everyone at the show. So nice to see her looking so well. I would also like to announce that the Jim Horan Special Memorial Class made a total of £100 which Marj will be donating to GSD rescue.
On a personal note I would like to thank everyone who honoured Jim Horan during the minute’s silence that was held at the start of the show.
Finally, I hope the competitors enjoyed the show which for once in a while had some very good weather.
We also had some dumbbells and sunglasses left over and they will be available to collect at Loughborough show.

This site uses Akismet to reduce spam. Learn how your comment data is processed.